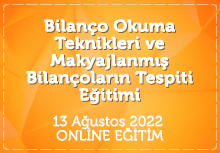 With the decision dated 24.06.2022 published by the Banking Regulation and Supervision Agency, some restrictive regulations were introduced regarding the Turkish lira loans by firms holding foreign exchange more than 15 million Turkish lira

In order for any company to be within the scope of this Decision, the following three conditions must be met:

According to some economists, Turkey is no longer a free market economy due to these restrictive regulations. Local and foreign companies will be reluctant to be in the Turkish market because of unprecedented and instant regulations 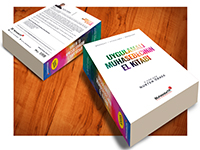 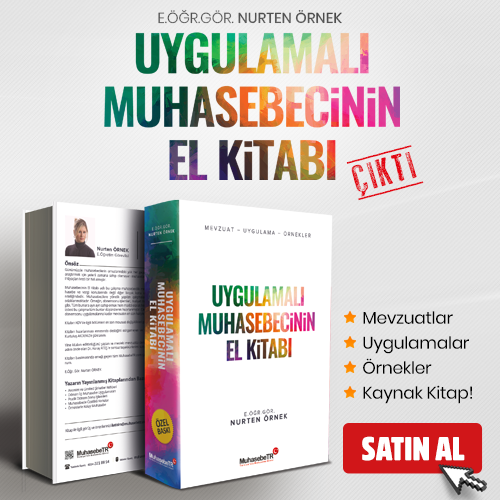 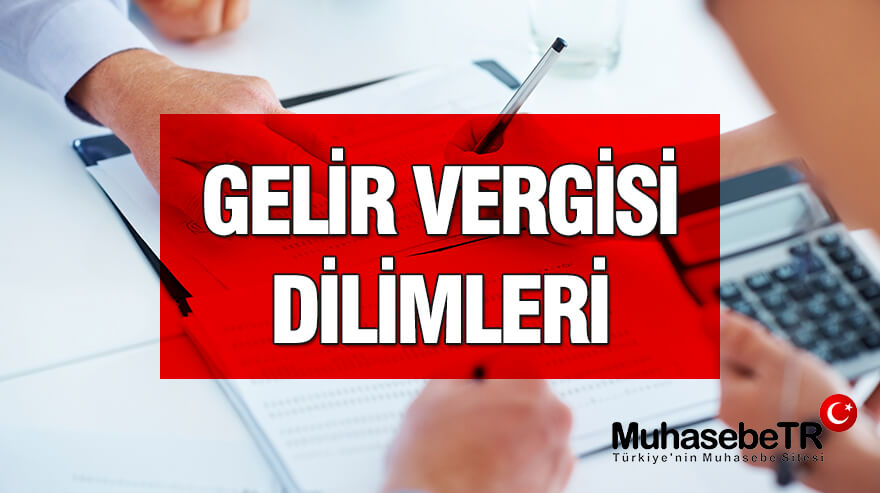